STRUCTURALISM: THE FIRST SCHOOL OF THOUGHT IN PSYCHOLOGY

Structuralism: Wundt, Titchener and the Birth of Functionalism

In this piece, an attempt is taken at tracing the history that Psychology as a discipline has taken with the center of attention being Structuralism, which was the first school of thought in Psychology. We go on to see how, even though Structuralism or even its rival Functionalism, as schools of thought, do not exist on this date, it has influenced the birth of other influential streams of thought such as Behaviorism, which continues to thrive and function to this day. 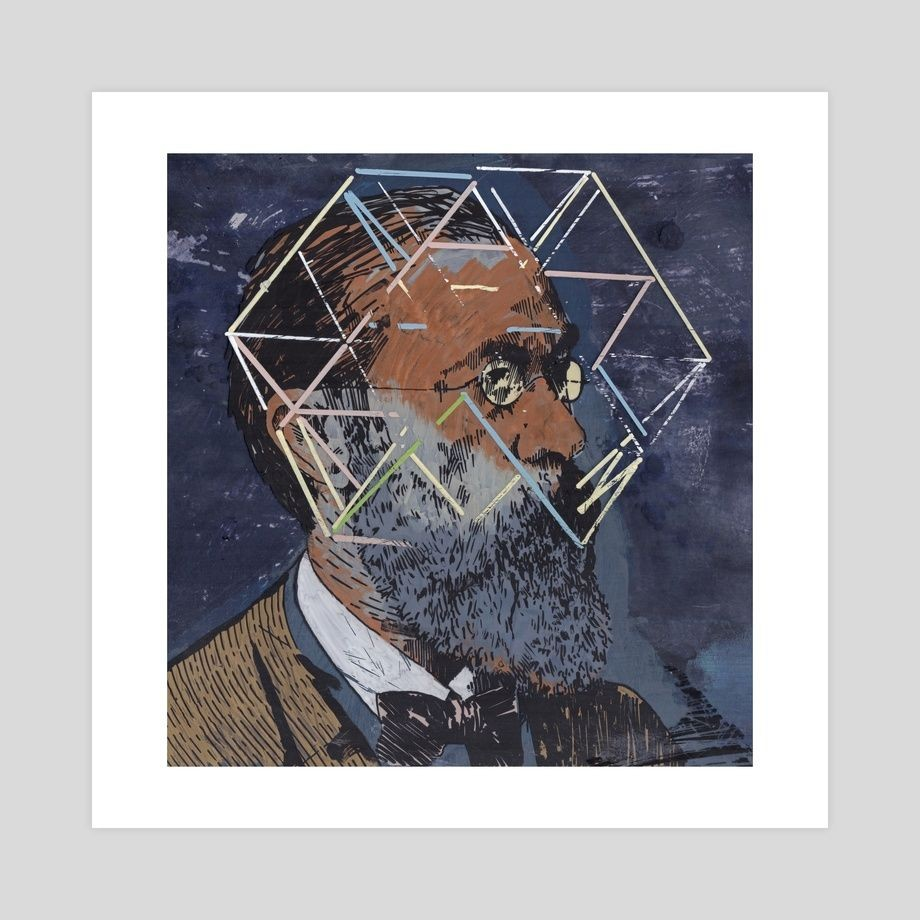 With this quote by Wundt, let us go on to read about the school of psychology that he is credited for, and how he and his student Titchener laid down the foundation of modern psychology.

Structuralism is the first school of thought in Psychology. It is a theory of consciousness that was found and developed in Germany. It represented psychology as a separate field and differentiated it from Philosophy. Wilhelm Wundt is often credited with the establishment of structuralism. But, Wundt called his ideas voluntarism. It is Edward Titchener who expanded on these ideas and founded structuralism.

According to the theory of structuralism, the mind is a total of experiences of a person, from his birth to his present. Structuralism involved breaking down the mind into the smallest possible parts and then analyzing them in detail. It also studies how these components fit together with each other to build even more complex forms and experiences.

The basic parts of the mind or the consciousness are understood using introspection. It is the main technique in the theory of structuralism. Introspection involves the observation and examination of one’s thoughts that are conscious and feelings. It is closely related to the concept of self-reflection. 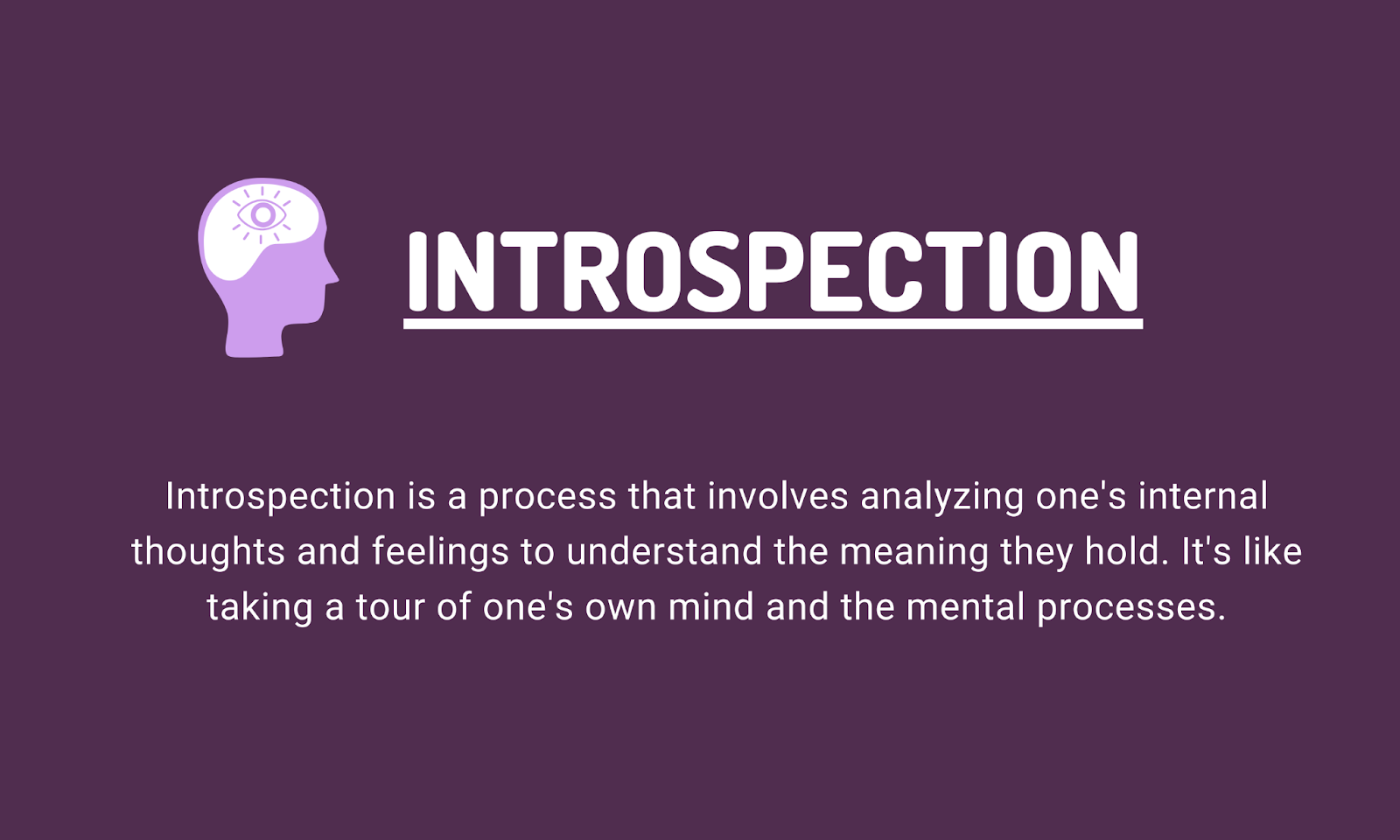 Wundt was a German physiologist who later came to be known as the Father of experimental psychology. He is one of the founders of modern psychology. Wundt established the first psychological laboratory in Leipzig, Germany, in the year 1879. He was the first person ever to call himself a psychologist. He distinguished between psychology from philosophy and biology. 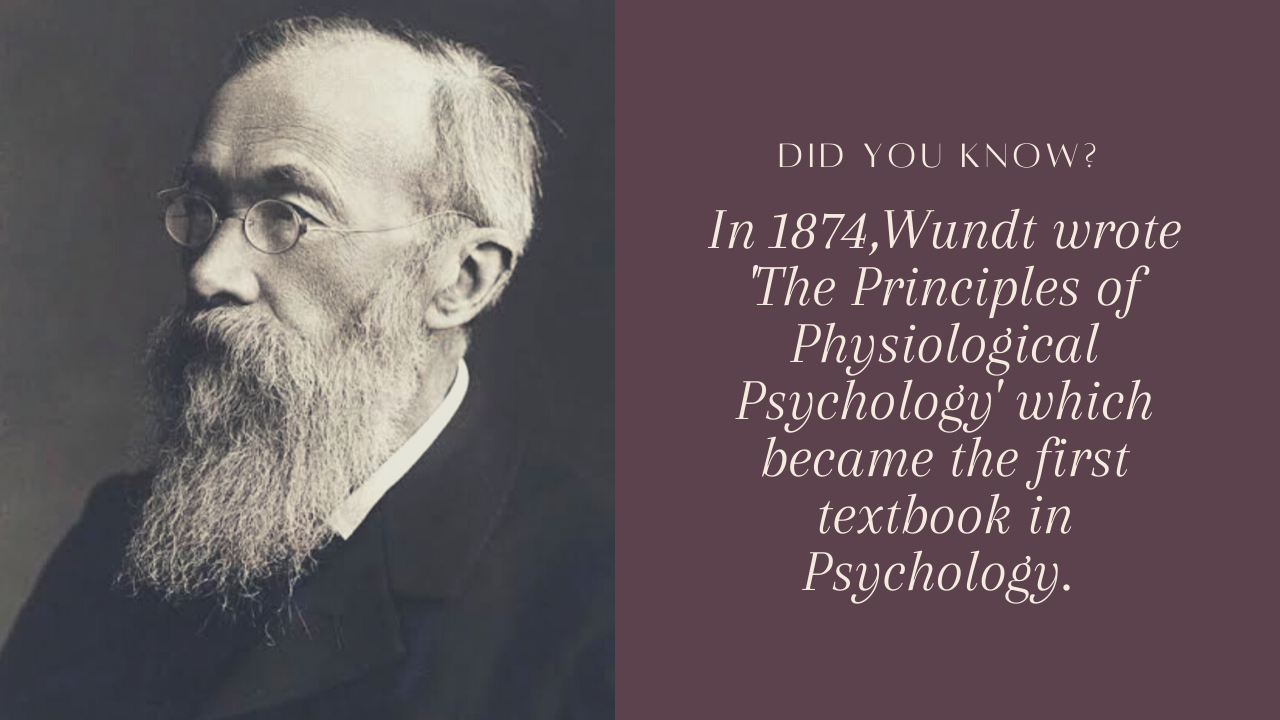 Wundt’s main theory was of psychological voluntarism. This theory suggested that the power of the will organizes the contents of the mind. It gets organized into thought processes of the higher level. Wundt focused on and proposed the theory of human perception and consciousness. This is why Titchener’s ideas were concerned with the structure of consciousness.

Wundt’s experimental technique was known as introspection, which we discussed above. The introspection Wundt used was a highly practiced manifestation of self- examination. He called introspection internal perception. He believed that the conscious experience has to be observed so objectively, that it should seem like a scientist is observing it.

Edward Titchener, a student of Wundt, build upon his ideas and introduced the concept of Structuralism.

Titchener, an Englishman, took structuralism to New York. Titchener’s ideas of how the mind works were influenced by Wundt’s voluntarism. He attempted to classify the mind into structures. Introspection was the major tool used by him for this classification. For approximately 20 years Titchener remained a major dominant in American psychology. 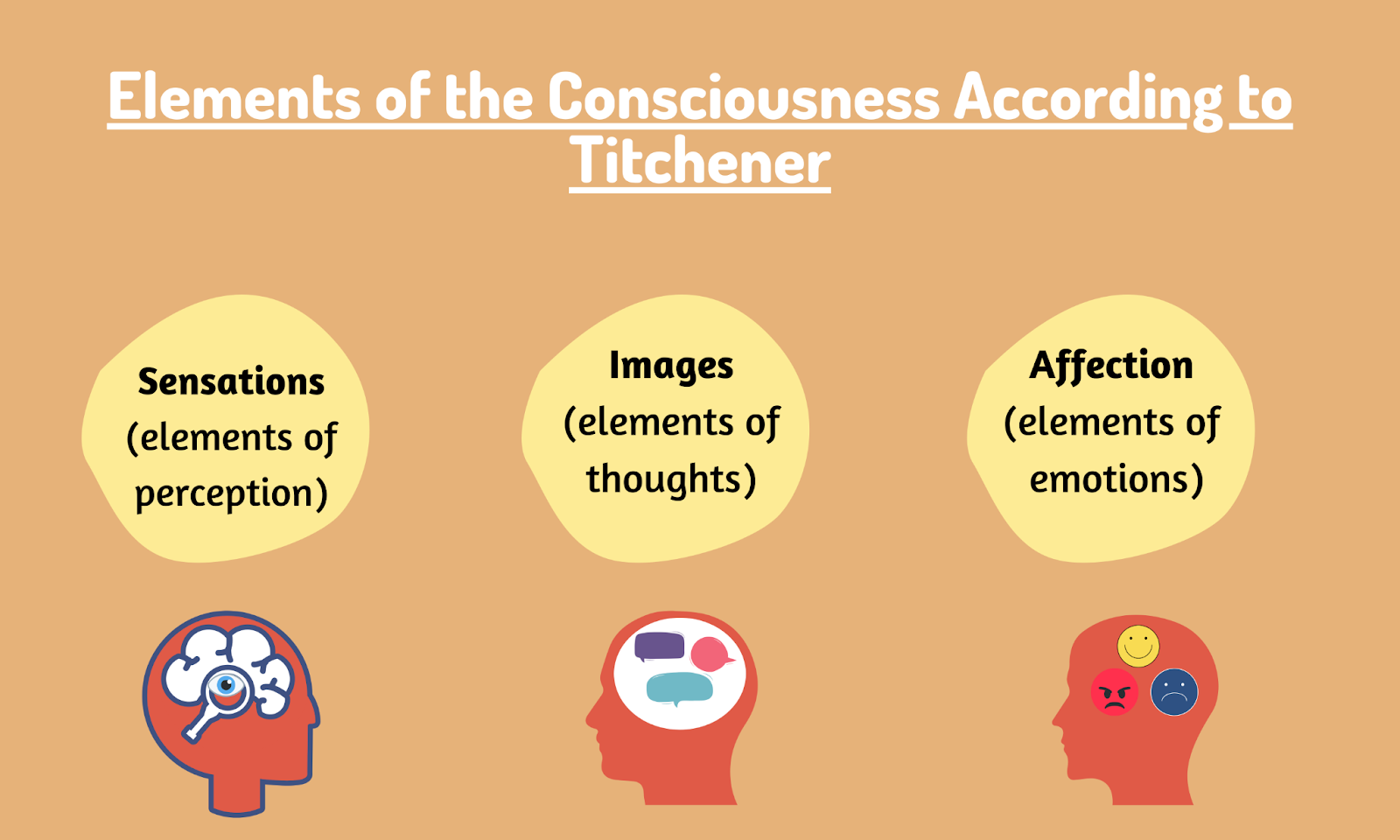 The important question to be answered was that of how these mental elements combined and interacted to form a conscious experience. In this context, Titchener has different opinions than Wundt.

After identifying the elements and their interaction patterns, the question of why do they interact the way they do remain. Titchener believed that the nervous system did not cause the conscious experience but surely helped in explaining certain mental events.

For a long time, structuralism remained influential in psychology. But after the death of its founder, it started dissolving too. It faced a lot of criticisms, which we will discuss in the next section. 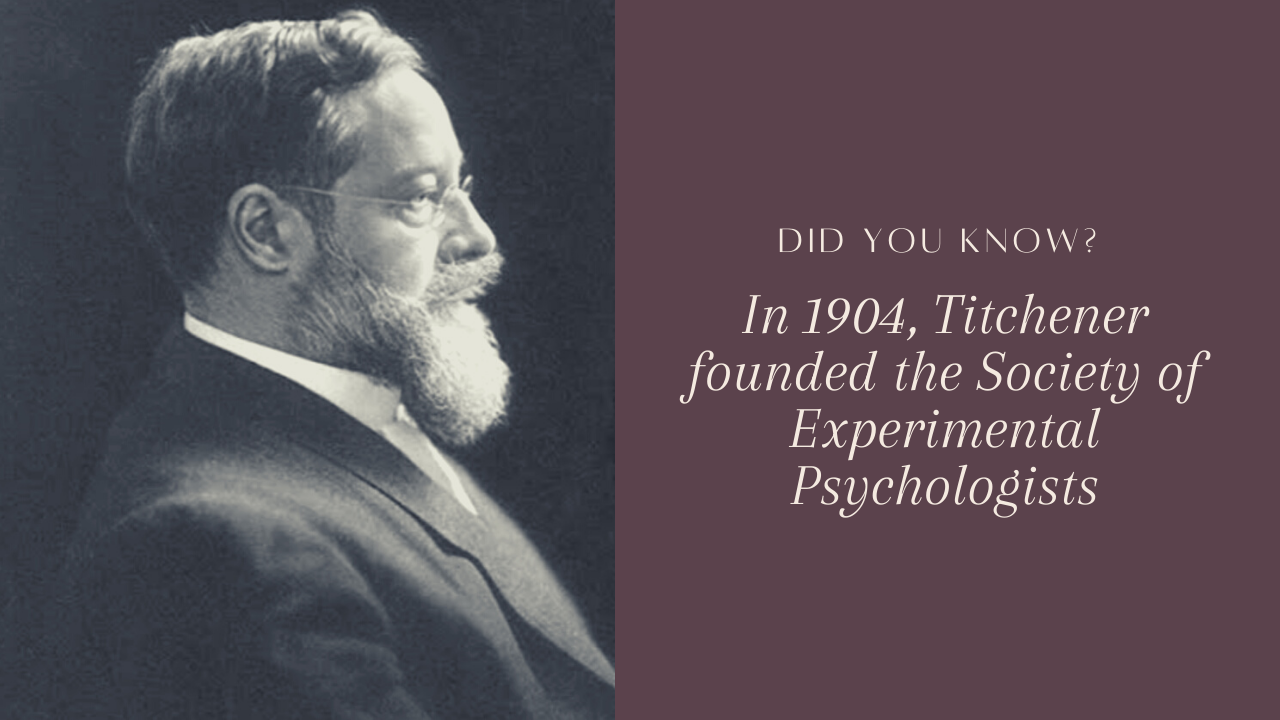 The main criticism was about the focus on introspection as a tool to understand the mind and its structures. It was argued that a person cannot appreciate or analyze his mental processes and mechanisms.

Another criticism came from the behaviorist school of thought who rejected structuralism completely. They believe that the study of psychology should be limited to what can be observed and measured and this was not the case in structuralism, as it was focused on internal behavior that was not directly measurable.

Structuralism was not only criticized for its theoretical concepts, but also for ignoring the happenings in psychology outside their school of thought.

Structuralism leads to the development of other movements and schools of thought like functionalism, behaviorism, and Gestalt psychology. Let us discuss the next school of thought that came after structuralism in brief.

It arose as a response to structuralism and focused on the contents of consciousness. It was heavily influenced by the theory of evolution of Charles Darwin. This school of psychology completely denied the principle of introspection.

William James is the founder of Functionalism. It was not based on strict and controlled experiments. The focus was on empirical and rational thoughts. The focus of functionalism was not on the process of thought, but rather on the capability of the mind. It heavily emphasized individual differences.

Functionalism has never served to be a formal school of thought, but it served as a link between structuralism and behaviorism. It also influenced the educational system, especially as regarded by Dewey and his belief that children should learn only that much and at that level, that they are developmentally equipped.


These structuralist and functionalist schools of psychology do not exist today. But they laid important groundwork for the development of behaviorism which is still used today. Structuralism was the beginning of modern psychology and the name of Wundt will always stay important in the study of Psychology.