Introduction To Psychology: History And Emergence

History of Psychology and Development in India

In this concept-driven article, an attempt is taken at tracing the historic- philosophical origins of the very vast discipline of Psychology. Some of the major areas of focus to look out for in this piece would be the 3 most influential approaches in the history of the discipline- Gestalt, Psychoanalysis, and Behaviourism; some classic experiments which lead to path-breaking revelations and a brief outline of the historical development of this fascinating discipline in the Indian subcontinent.

According to the American Psychological Association, Psychology is “... the study of mind and behavior”.  It is the study of behavior and mental processes, wherein the former refers to all our overt or outward actions and reactions and the latter refers to covert or internal workings of the mind such as thinking, feeling, and remembering.

If we break the word “Psychology” into its constituent psyche & logos, ‘psyche' means ‘soul’ and ‘logos' means ‘to study/ discourse.’ Psychology, therefore, literally means the study of the soul.

Although, now the most popular and accepted definition of psychology is "a scientific study of human behavior and the mental processes involved in this behavior ". To attain this definition, psychology had to go through many such definitions like, 'study of the soul', 'study of the mind', 'study of consciousness '. But all these were accepted by some and then contradicted due to the lack of empirical pieces of evidence for these definitions.

If we’re to talk about the birth and development of Psychology, the need is inevitable to talk of Psychology's parents- Philosophy & Physiology. 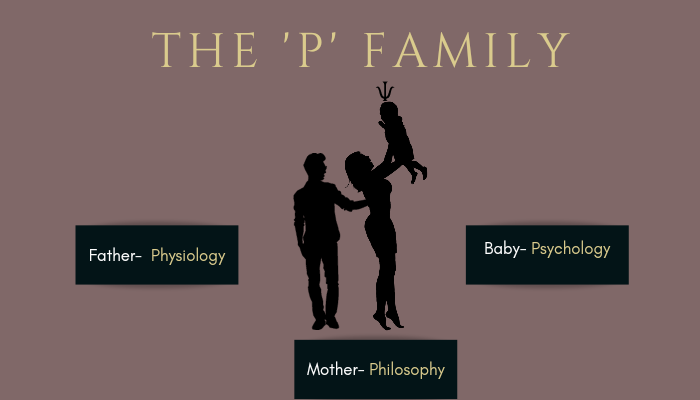 Origins of Psychology: How did it Come into Being?

In the midst of all this, by the end of the 19th century, philosophers concluded that questions about the human mind could not be solely through careful reasoning or rationalism but required careful observation or an empirical approach. This is the point where Physiology entered the scene. 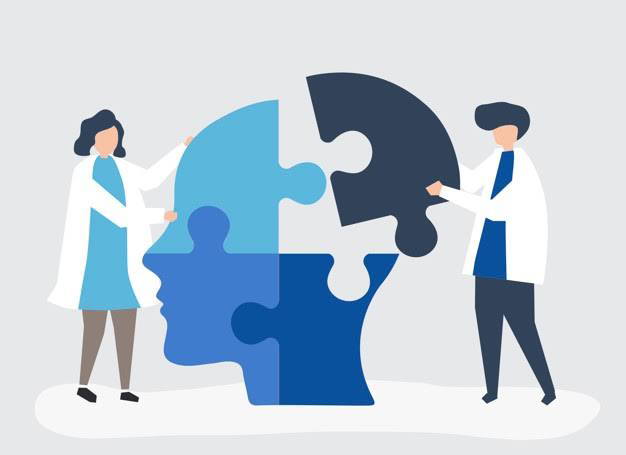 Physiologists such as Johannes Müller had been using the scientific method during 1860-80 to talk about how electrical signals were conducted by nerves within the body. Hermann von Helmholtz showed how receptors in the eyes and ears receive and interpret sensations from the outside world. With the knowledge of these studies, there was increasing agreement and conviction among philosophers that the human mind could be studied through empirical means. This is exactly the realization that led to the birth of Psychology.

Emergence of Psychological Schools of Thoughts

In the late 19th century when Psychology was being established, there were initially debates on what should be Psychology’s area of concern. Three competing views were at war with each other to become the disciplines' central concern. These are:


Related Post: Structuralism: The First School of Thought in Psychology 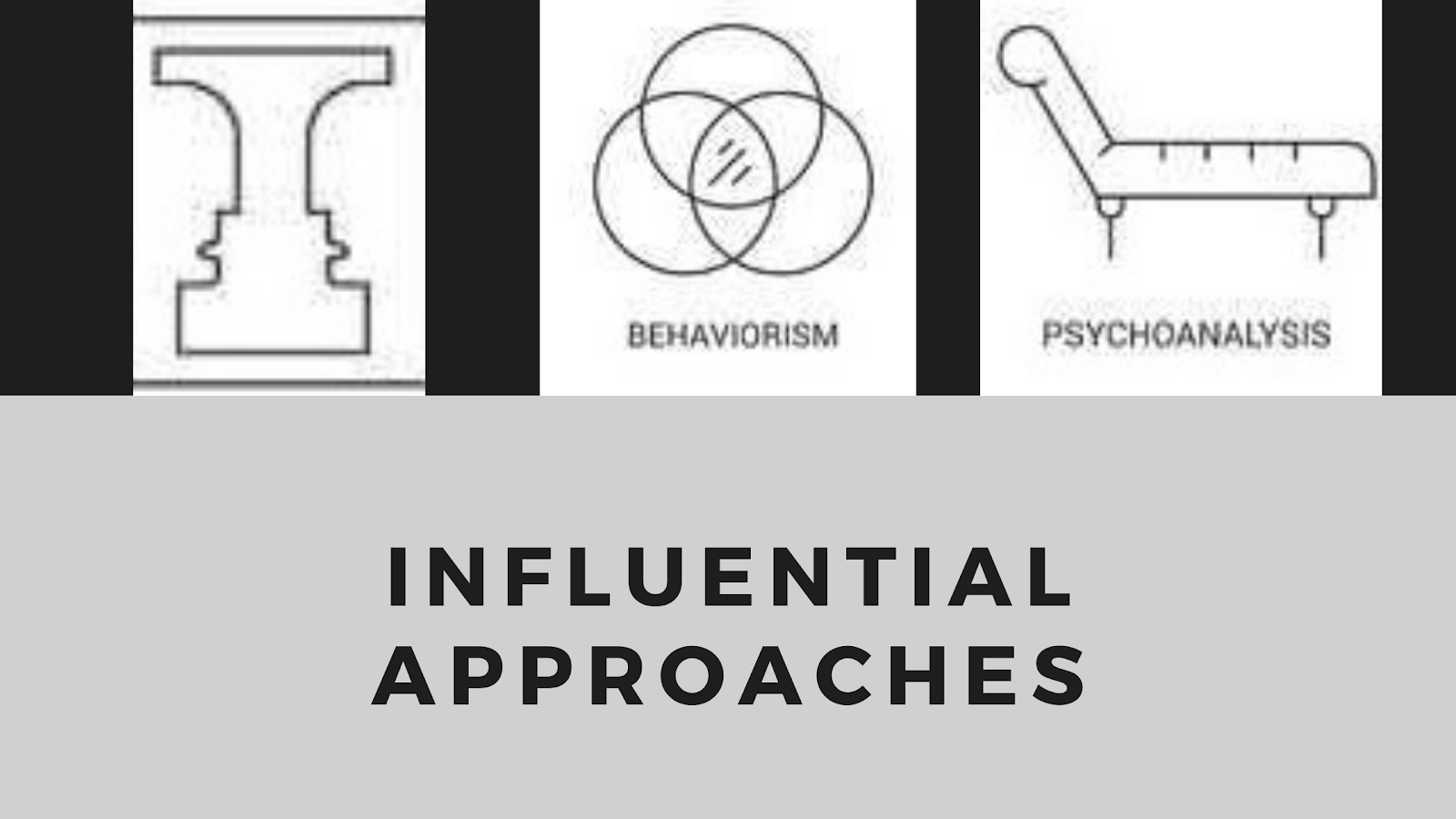 The three most influential early approaches in the study of Psychology are:

Many events played an important role in the development of modern Psychology. In the table below, some of the most significant ones are shown.

Some of the most path-breaking experiments which have contributed to shaping Psychology into the discipline that it is today are:

Development of Psychology in India

In this section, a brief timeline of the emergence of Psychology in India will be provided.

Although, there was no independent science of Psychology in ancient/ medieval India, according to Murphy & Murphy (1968), the vast literature of the Vedas, the Upanishads, epics (such as Mahabharata), etc comprised the ‘first great psychological system’. According to Rao & Pranjpe in ‘Psychology in the Indian Tradition', the study of the jiva (individual) constituting the body, mind, and consciousness falls within the purview of Indian Psychology. 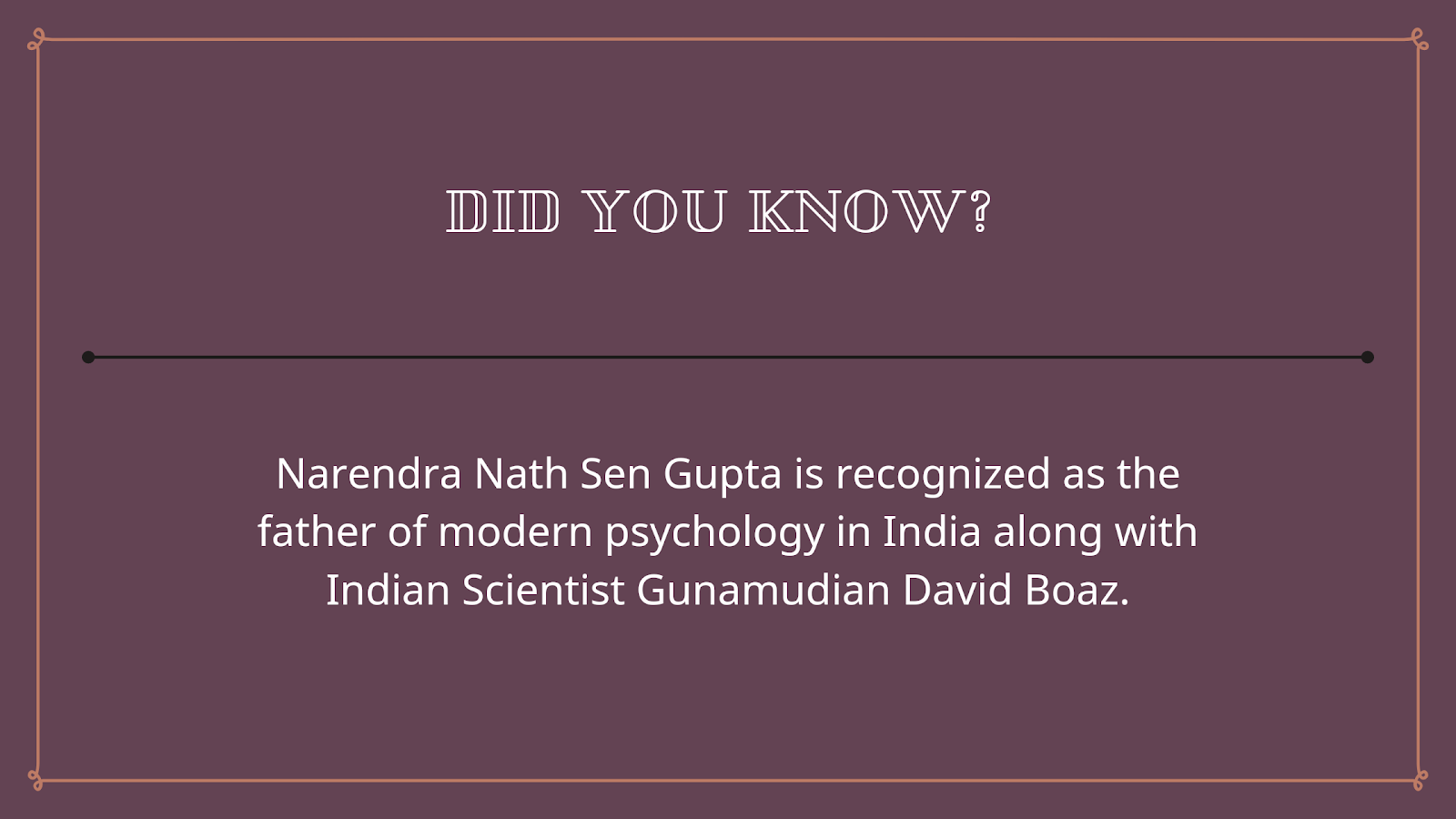 Psychology, as studied in the Euro-American Scholarly tradition, was first introduced at the University of Calcutta. Philosopher Dr. Brajendra Nath Seal drew the first syllabus for experimental psychology here, in 1905. Dr. Narendra Nath Sen Gupta was the first head of the department of experimental psychology. Girindra Shekhar Bose, who succeeded NN Sen Gupta, founded the Indian Psychoanalytic Society in 1922 and started the journal ‘Samiksha' in 1947. 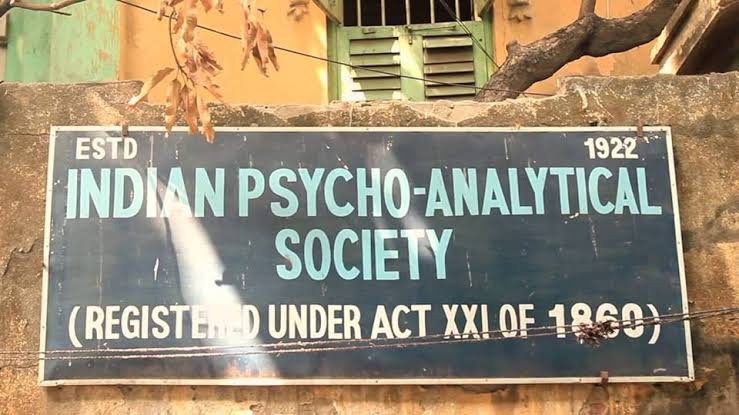 To know more, watch this video.

Major Events in the Development of Psychology in India

Below attached is a table showing the major professional development of the field in India over the years. 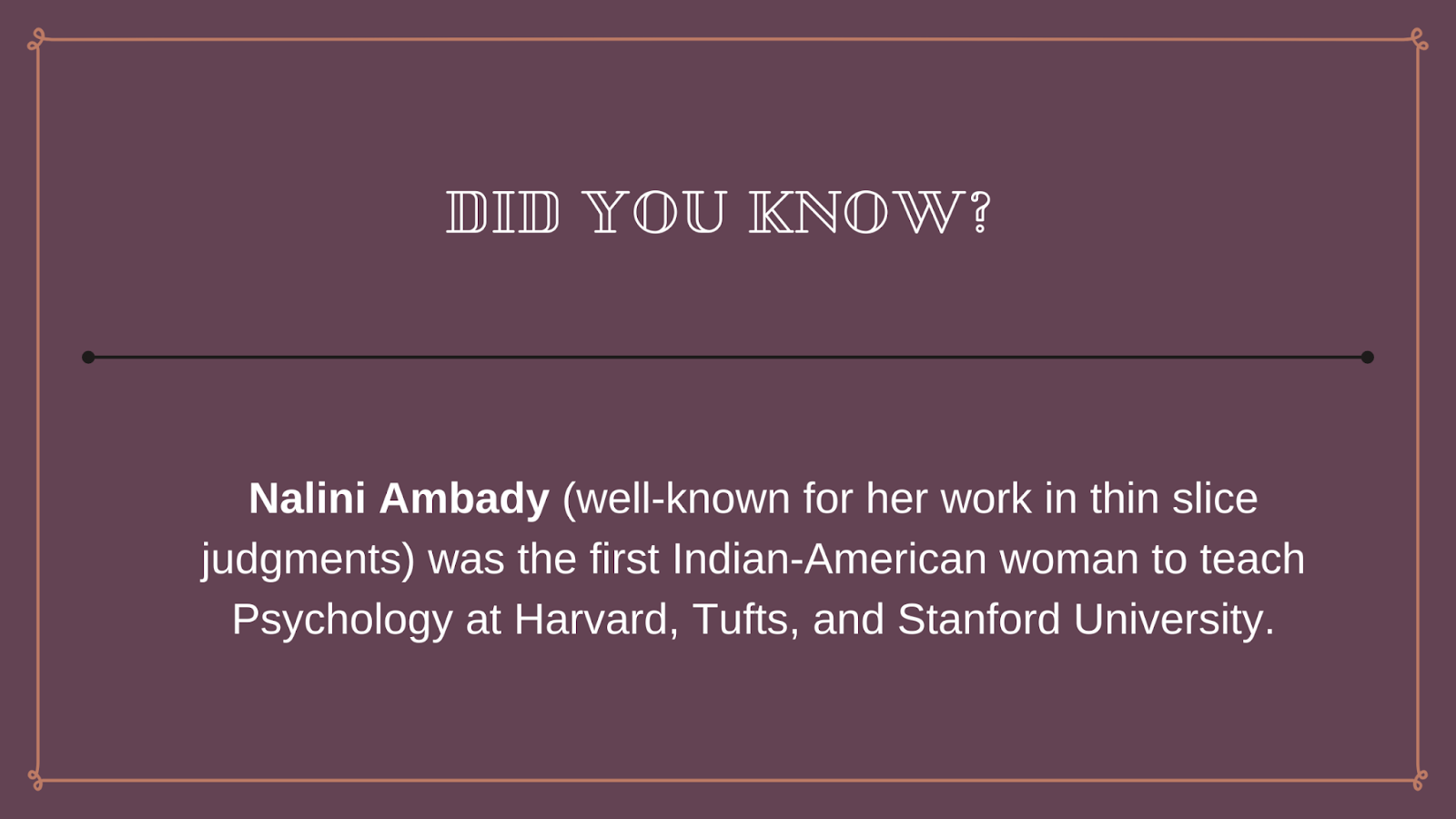 Psychology is the study of the human mind and behavior. The human mind has the power to make even simple things complex and complex things simple. But we hope this article helped your mind to learn about the origin of Psychology in the most simple way possible!