Read on to find out more about these manuals which are used globally by psychiatrists, psychologists, researchers, and many other professionals.

ICD is the International Classification of Diseases which comprises the classification of all diseases and disorders along with their symptoms. ICD is maintained by the World Health Organisation (WHO) and is used worldwide by medical professionals for the diagnosis of diseases. It is a comprehensive manual of all illnesses where the different disorders are classified with a system of alphanumeric codes. The current version being used is ICD-10 which has 22 chapters and has an entire chapter devoted to mental disorders, Chapter V: Mental and Behavioural Disorders (F00-F99). This includes substance abuse disorders, schizophrenia, affective disorders, neurotic disorders, somatoform disorders, and others. The newest version is the ICD-11, which has been released and will be put into effect from 1st January 2022. 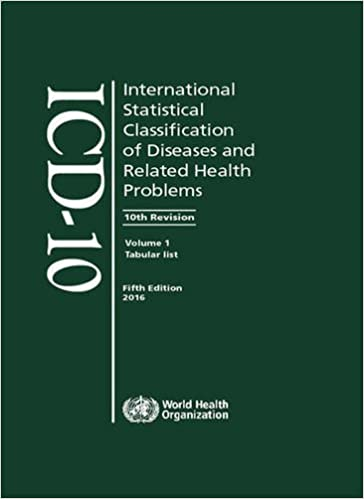 DSM is the Diagnostic and Statistical Manual of Mental Disorders. Its first edition was introduced in 1952 by the American Psychological Association (APA) and was based on ICD-6. The current version being used is the DSM-5, which contains three sections. In the second section, the disorders are coded with Arabic numerals. For each disorder, their diagnostic criteria, prevalence, development, course and risk factors are mentioned. Disorders listed in the DSM-5 include neurodevelopmental disorders, psychotic disorders, bipolar disorder, depressive disorders, anxiety disorders and others. 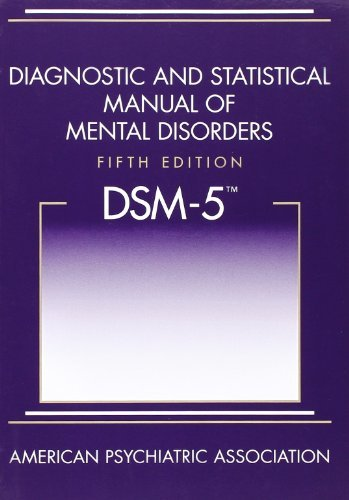 Is there any difference between ICD and DSM?

ICD and DSM are quite similar in their purpose but differ in some aspects. The key differences are listed below:

Both ICD and DSM aid in classifying and diagnosing various mental disorders. Some professionals refer to ICD and some prefer DSM. Hopefully, this blog has answered your queries regarding the two diagnostic manuals and now you have a better idea of how they are used.